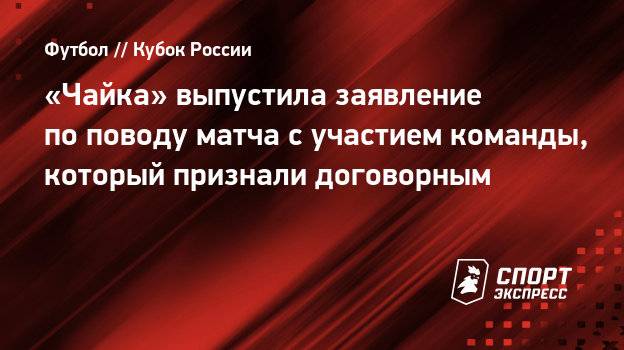 "Chaika" made a statement regarding the decision of the FTC RFU to recognize the team's match in the 1/32 finals of the Cup of Russia-2018/19 against "Armavir" (2: 0) as negotiable.

The refereeing of the match was found to be biased. The RFU for life removed from football the chief referee of the meeting Maxim Matyunin and the executive director of the club from Peschanokopsky, Oleg Bayan.

“The match“ Seagull ”-“ Armavir ”was played in the spirit of wrestling and, in our opinion, did not have the status of“ negotiated ”. The mistakes of the referee Matyunin, pointed out by the FTC RFU, were not of a key nature and were made when the score was 2: 0 in favor of our team. These mistakes of the referee predetermined his lower score at the end of the match, "the Seagull's statement reads.

The club noted that the president, the coaching staff and the staff of "Chaika" are not aware of "actions that allegedly prove the" contractual nature of the match. "

“A contractual match presupposes an agreement between its participants on a predetermined result, which has not been established in this case. Therefore, it is incorrect to talk about such a meeting.

The club is convinced that the results of the FTC RFU, at a meeting of which on the part of “Seagull” a number of arguments were not taken into account, should not negate the many years of conscientious work of the team, thanks to which the private club has made its way from the amateur league to the FNL in several years ”, - noted in the statement.

The club from Peschanokopsky said that it reserves the right to appeal the decision of the FTC RFU. 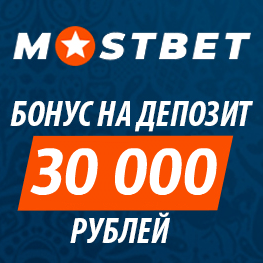